Back To School Ads Design 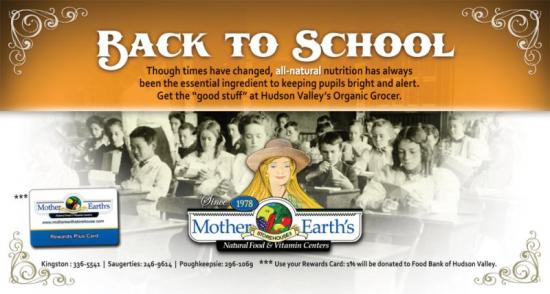 Back To School Ads Design Resurrects Memories of Crazy Eddie

Every year, Back To School ads seem to meld together into a collective “Crazy Eddies” ad. Remember those television ads that ran back in the early eighties in the New York area? Well, if you were lucky enough to witness these fine preludes to modern-day ad-schlock, you remember out-stretched arms emanating from a shouting head.

So it’s with that introduction that I decided on a more studious visual of the traditional vision of Americana. The full color newspaper ad will run in a rather “conservative”  paper whose vision of America brings back memories of bomb shelters and wooden paddles. I decided to leave those less-favorable education tools out of the artwork.